Myanmar is unique in the world in its biodiversity. It offers outstanding nature, wildlife and bird-viewing opportunities. It is the largest country in South East Asia and lies on the boundaries of continental South East Asia, Indian subcontinent and Tibetan plateau. This location marks a rich biodiversity with varied ecosystem, including lowland and mountainous forests and various wetland habitats including coastal and wetlands. Himalayan species are found in the mountains in the north and west, and tropical Malayan species inhabit the south Thanintaryi coastal area. Myanmar is still relatively unexplored, yet offers some of the most exciting birding in the region. In these facts, Myanmar is recognized as having possibly the greatest diversity of bird species at least 1,116 species recorded including 8 endemic species and 46 bird species listed on the Red List. Although some of these species have not been recorded for decades they may be present in low numbers. Jerdon's Babbler (Chrysomma altirostre), was rediscovered in grassland near Yangon in 2014, with the first recorded sighting in 73 years ago. Bird species endemic to Myanmar include Jerden's Minivet (Pericrocotus albifrons), Hooded Treepie (Crypsirina cucullata), Burmese Bushlark (Mirafra microptera), Burmese Tit (Aegithalossharpie), White-throated Babbler (Turdoides gularis) and White-browed Nuthatch (Sitta victoriae), the other two species are as follow Ayeyarwaddy Bulbul (Pycnonotus blanfordi) and Burmese Collared-dove (Streptopelia xanthocycla). Of the 45 globally threatened bird species in Myanmar, eight are listed as Critically Endangered. Of these, five have globally significant populations which depend on the country as a critical refuge or wintering area. These include the white-bellied heron (Ardeainsignis), Spoon-billed Sandpiper (Calidris pygmaea), White-rumped Vulture (Gyps bengalensis), Slender-billed Vulture (Gyps tenuirostris) and Red-headed Vulture (Sarcogyps calvus). Myanmar is home to the bulk of the world's population of Gurney's Pitta (Pitta gurneyi), an endangered species. We have much a famous bird watching sights in Myanmar mention as follow: Birding Around Yangon City area, Hlawgar Wildlife Park near in Yangon, National Races Village near in Yangon, Ayeyarwaddy Delta south of Yangon, Moeyungyi Wetland Sanctuary at the Bago region, Mottama at the gulf of Martaban, Meinmahla Kyun Wildlife Sanctuary at Ayeyarwaddy region, Kalaw and Inlay Lake in Shan state, Bagan in central Myanmar, a long the Ayeyarwaddy river at Bagan section, Nat Ma Taung National Park in Chin state, Indawgyi Wildlife Sanctuary in Kachin state and Taninthayi (Tenasserim) in southern Myanmar. 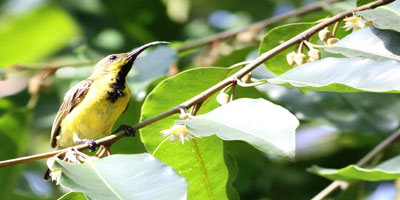 Birding in Yangon City
Yangon (formerly known as Rangoon) is no longer the capital of Myanmar... DETAILS 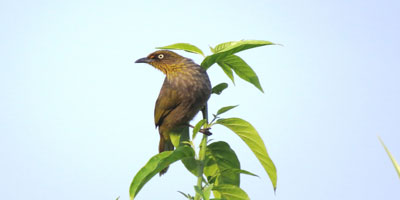 Hlawgar Natural Park is one of the best places for one day birding from Yangon, ... DETAIL 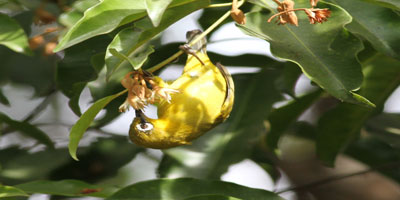 National Races Village is one of the best birding spots near in Yangon... DETAIL 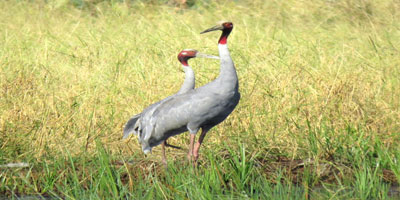 Birding at Ayeyarwaddy Delta near Yangon

The Ayeyarwaddy Delta region, one of the famous bird sites in Myanmar... DETAIL 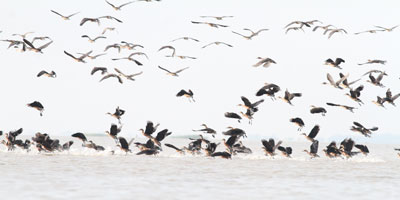 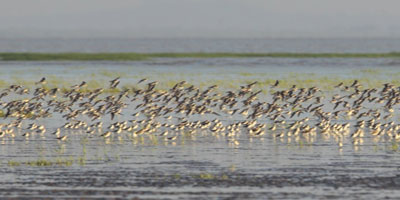 Birding at Mottama (Gulf of Martaban)

The Gulf of Mottama, also called the Gulf of Martaban, extend ... DETAILS 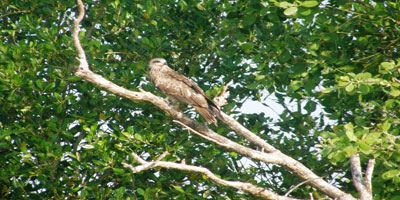 Meinmahla Kyun is the Island that was made up of mudflats in the ... DETAILS 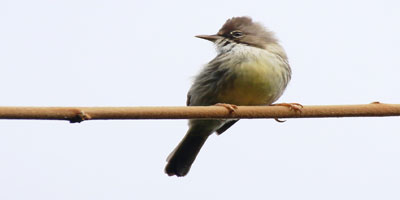 Kalaw, that was a popular hill station sits high on ... DETAILS 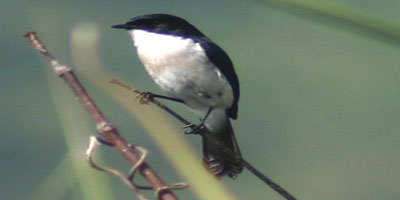 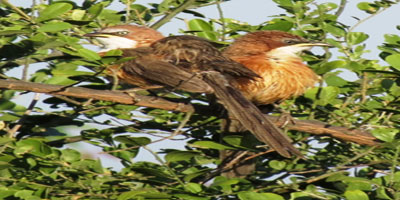 Birding at Bagan in Central Myanmar

Bagan is one of the Asia’s most amazing and richest ... DETAILS 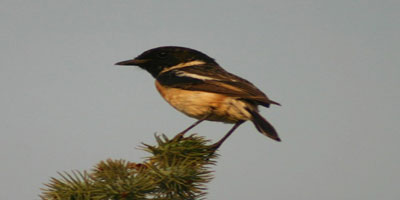 Birding along the Ayeyarwaddy River at Bagan Section

Base on Bagan, do birding along the Ayeyarwaddy River by boat ...
DETAILS 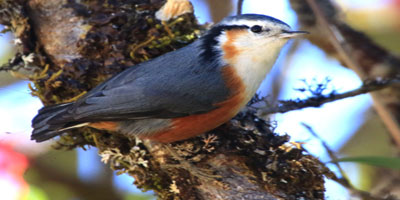 Natma Taung National Park is located in Kanpet-Let and ...
DETAILS 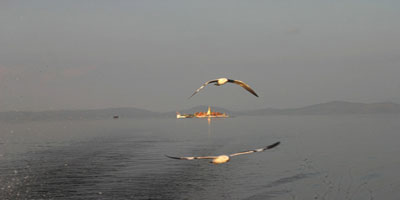 Indawgyi Lake Wildlife Sanctuary, it was recognized as ASEAN ... DETAILS 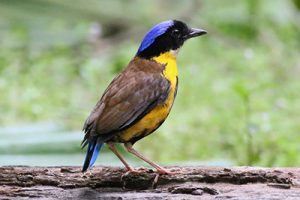 Birding at Myeik in Tanintharyi (Tenasserim)

Myeik, formerly Mergui, is in lower Myanmar. It is situated in ... DETAILS

MANDALAY Mandalay is a city and former royal capital in northern Myanmar on the Irrawaddy River. We can do birding in there at some places. MORE ABOUT… ALAUNGDAWKASSAPA NATIONAL PARK Alaugdawkasapa Natioanal park is only place in middle part of country. That is the best place for woodpecker, birding by elephant trekking. MORE ABOUT…
Scroll Up