Bird watching is in the early stage in Myanmar though the country is in rich of various kinds of habitats and avifauna. There are 1120 bird species in Myanmar (according to: July 2015 update Myanmar checklist - unpublished). Birders from all over the world are interested to come and see Myanmar birds: six endemic, more than ten near endemic species and many globally threatened species as well.

Indawgyi Lake, the biggest lake in Myanmar and third biggest in Southeast Asia, is situated in Kachin state, northern Myanmar. Not only the water body but also its watershed areas are preserved and protected as Indawgyi Wildlife Sanctuary. It is ASEAN Heritage and RAMSAR site, very rich in biodiversity and well known as the most import area in Myanmar for migratory water bird during the winter season. There are about 300 species of terrestrial birds and water birds recorded in the sanctuary. More than 10 villages are situated near the lake shore. Fauna and Flora International (FFI) is implementing a conservation project in collaboration with Ministry of Environment Conservation and Forestry.

The aim and objectives of the bird watching expedition is to find the new route and collect the data along the route, to improve the capacity of local bird guide in Inn Chit Thu ecotourism group and to promote the eco-tourism i.e bird watching tour around Indawgyi Lake.

Six routes were selected during the expedition in the area of Indawgyi wildlife sanctuary. Not only bird species but also the situation of routes and habitats were noted down.

There are six bird watching routes in the area of Indawgyi region, mostly are based from Lonton village.

This route is selected along the shore of the lake and along the Indaw Chaung river especially for water bird but some forest bird species can be seen along the shore from the forest. Here is the itinerary and bird we can see.

Birding in the main lake and Indaw chaung by boat 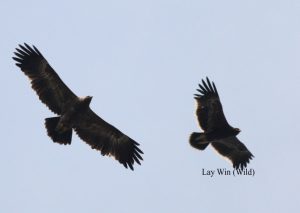 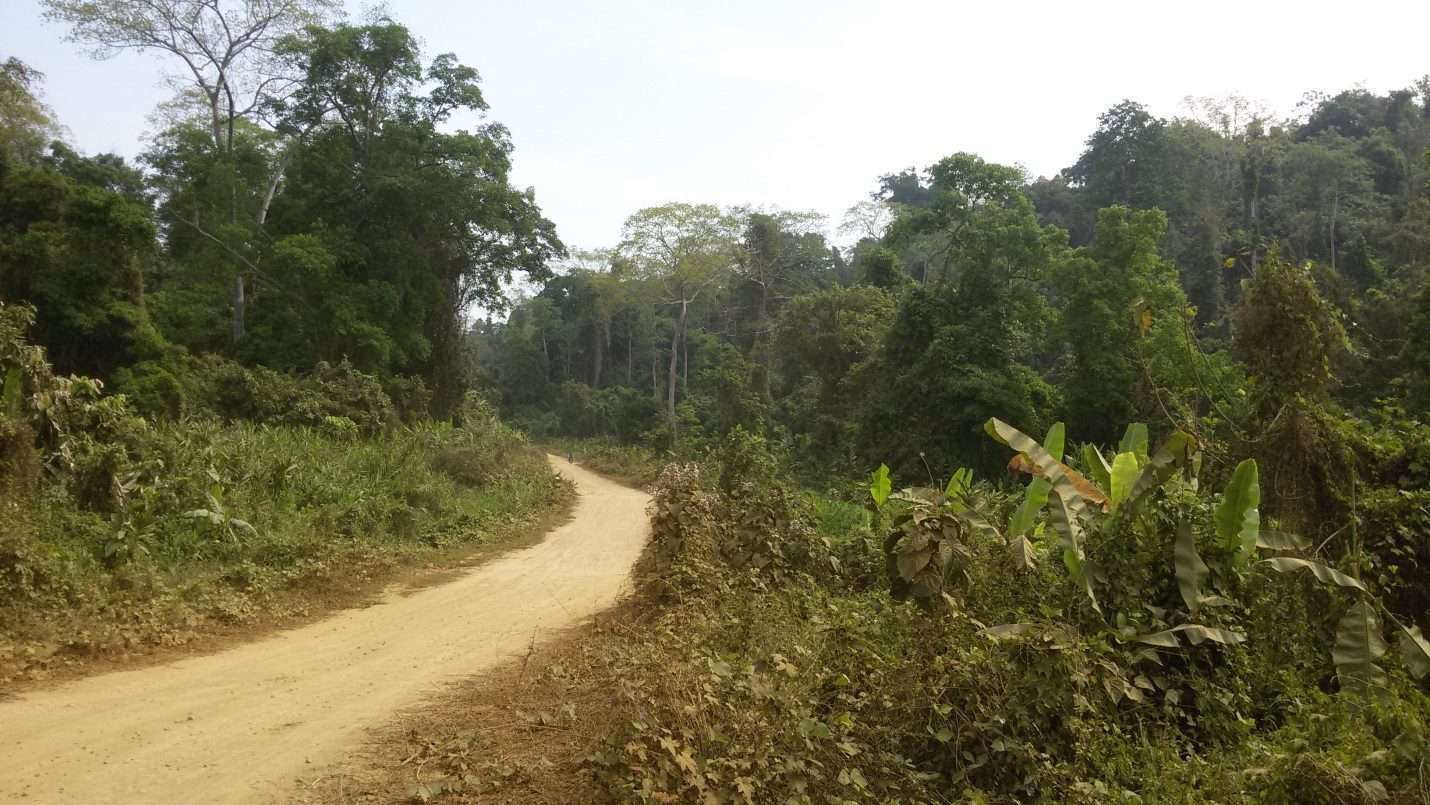 Forest on the way from Nyaungpin village to Shwe Taung Hill 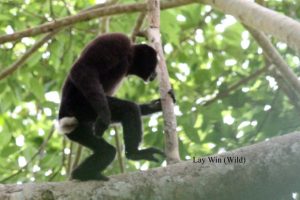 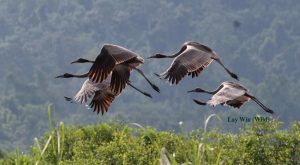 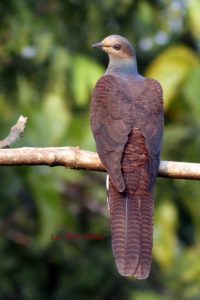 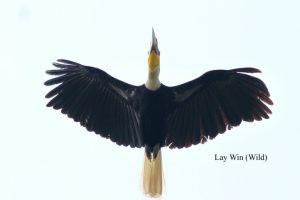 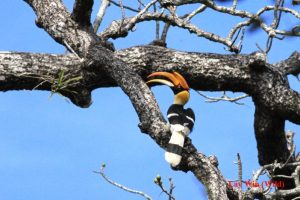 Forest along the route of Nam Mon 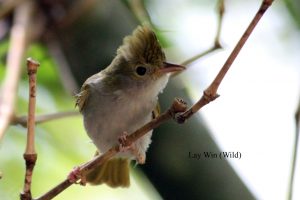 This route is selected from Kaung Jar, Kachin village, to Naung Khwin Inn in the north-west of Indawgyi Lake. It takes one hour drive from Lonton village by car or by motorcycle. There is a good chance to see the globally threaten species such as critically endangered – vultures and vulnerable – adjutant. 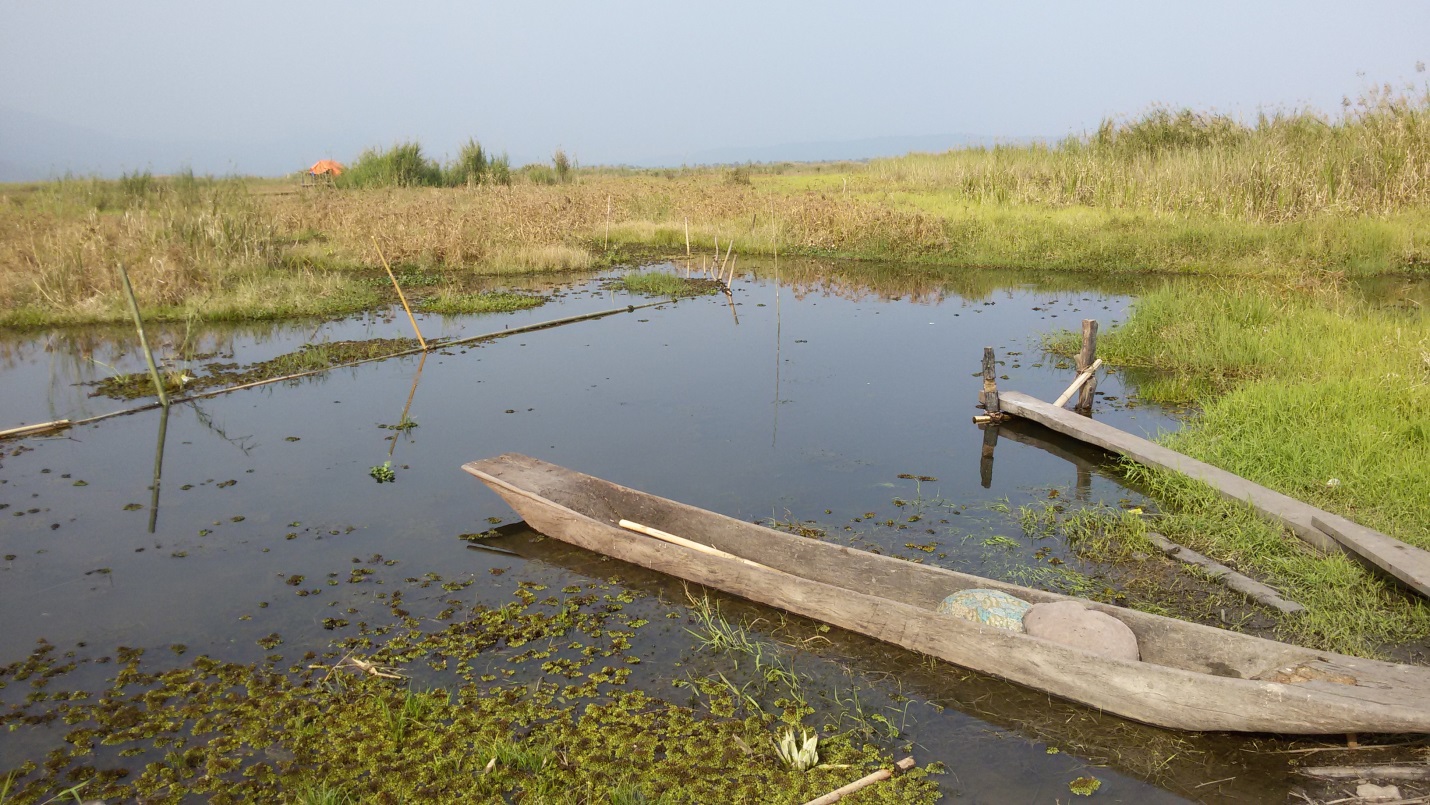 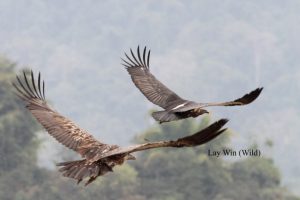 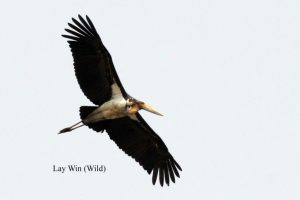 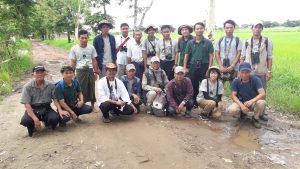 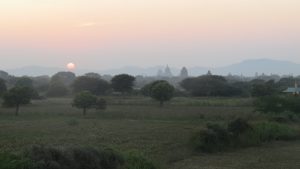 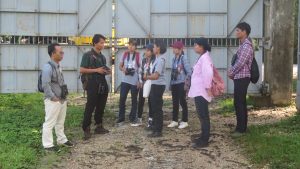