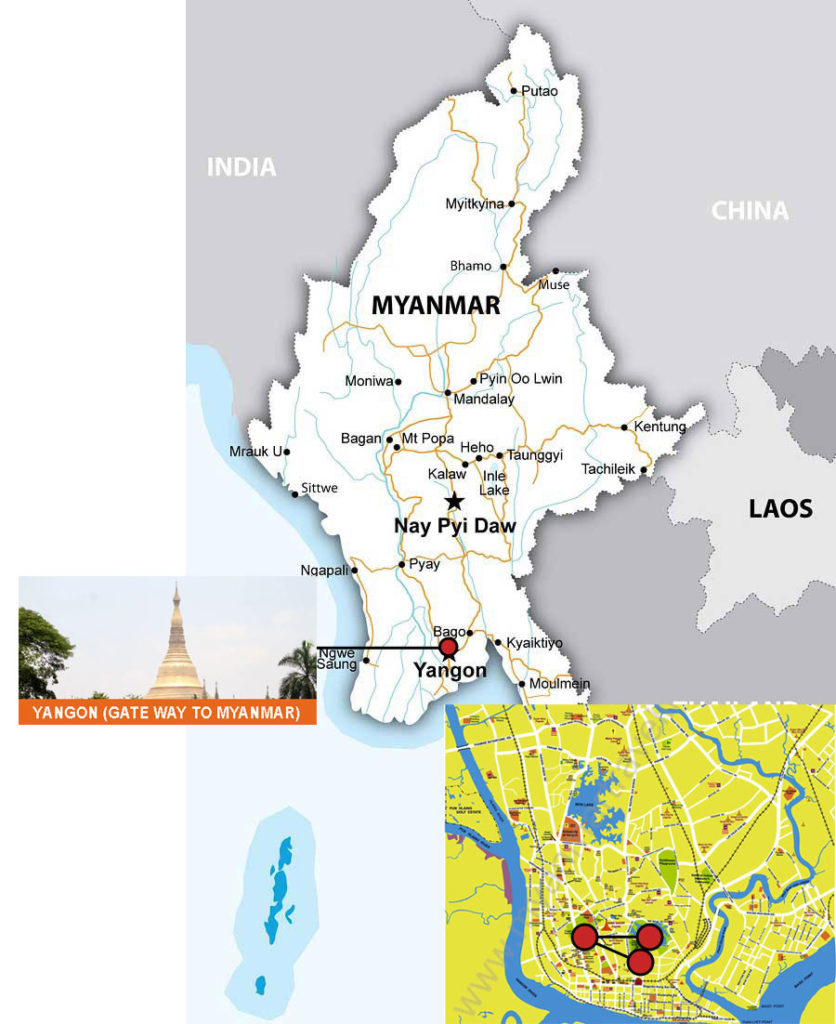 Yangon is not only gate way to Myanmar but also the capital of the Yangon Region. Yangon served as the capital of Myanmar until 2006, now the capital of Myanmar is Naypyidaw in central Myanmar. With over 7 million people, Yangon is Myanmar's largest city and its most important commercial centre. The city is also home to the gilded Shwedagon Pagoda – Myanmar's most sacred Buddhist pagoda. The mausoleum of the last Mughal Emperor is located in Yangon, where he had been exiled following the Indian Mutiny of 1857. Many historic residential and commercial buildings have been renovated throughout central Yangon. In Yangon City, there are some interesting birding sites where we can do birding in leisure. The sites of _

People’s Park is located near the Western stairways of Shwedagon Pagoda. This park occupies over 130 acres and there is a small museum exhibiting life-size models of nationalities in their colourful dress and flora and fauna. Many events are held in this place. Many plants, trees and flowers can be found in this square.

Kandawgyi Lake literally "great royal lake", formerly Royal Lake), is one of two major lakes in Yangon. Located east of the Shwedagon Pagoda, the lake is artificial. It was created to provide a clean water supply to the city during the British colonial administration. The 150-acre (61 ha) lake is surrounded by the 110-acre (45 ha) Kandawgyi Nature Park, and the 69.25-acre (28-hectare).

Yangon Zoological Garden is located near Kandawgyi Garden that was established in 1901. The Zoo is noted for its collection of wild animals, flora and fauna which have been collected over the year since it was opened in 1906. 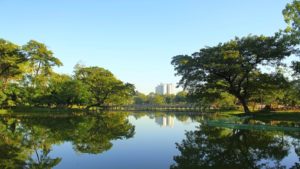 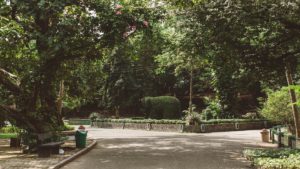